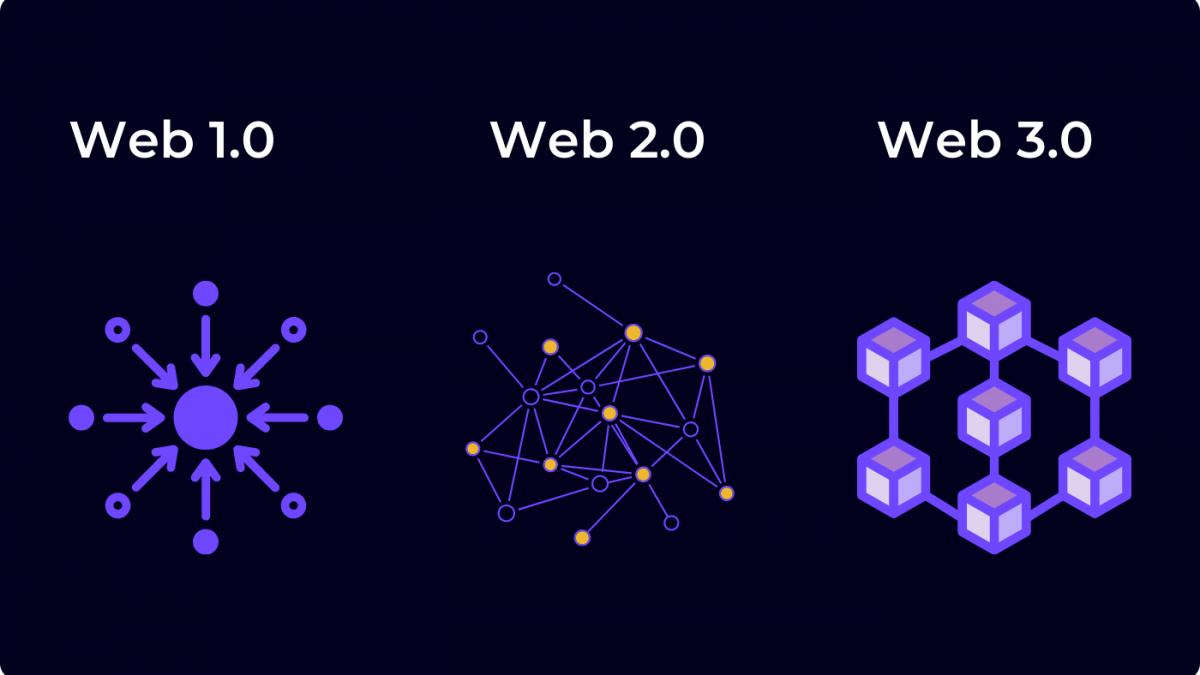 INTERNET : When I grow up, I want to be Web3

The internet is still the most important technology developed in our time. It has created infinite human connections, built organizations and liberated countries. For emerging markets and under-serviced consumer populations it created some level of parity in the things that we do from day to day – like communicate, learn and transact. Even in all its greatness, the internet has had some severe constraints and I believe more especially for emerging markets because the internet was not originally designed for us.

But that is all about to change.

Think about the internet as a living, breathing being – born from the necessity of advances in computing capability in the military. Matured into habits and behaviors of humans that has now evolved into the blurry line that will one day become singularity.

Let’s start in the beginning, the internet as a new born.

Web 1.0 was the first stage of the World Wide Web revolution, usually referred to as read-only web. Websites were informational and contained only static content that was hyperlinked together or in simple words there was no CSS, dynamic links, interactivity like logging in the users, comments on the blog posts. Web 1.0 originated with advances with defense technologies and the necessity to communicate and transmit information. Interestingly enough, The term Web 1.0 didn’t appear until the term Web 2.0 was coined in 1999 by Darci DiNucci. During that time, the web was undergoing a major transformation – like it is now. As a baby, the internet had to ensure that the basic functions of input and output were running correctly and then begin to collect these input and output calculations into databases. While the data was being collected, there was no interaction between human beings unless it was necessitated through the data and entirely offline. Companies like Microsoft , IBM , Cisco and Hewlett-Packard were born out of the Web 1.0 era, but have gone on to evolve and survive.

Web 2.0 was an acceleration of Web 1.0 due to the human need to express themselves better. There were also a number of other factors that marked a departure from Web 1.0 to 2.0 such as user-generated content in the form of comments, the use of databases to store content, growth in the ability of web servers to process server-side scripting languages, and the birth and explosion in growth of social media. Web 2.0 refers to websites that emphasize user-generated content, ease of use, participatory culture and interoperability for end users. Web 2.0 is like your typical teenager – old enough to have an opinion, but not always old enough to be accountable for it. As a teenager the world explodes around you and becomes your oyster. There is also a sense of endless wanderlust in all things that fascinate you. You feel strongly about things that matter to you, but you often find yourself alone. Web 2.0 was a critical bridge to Web 3.0 and it gave birth to organizations like Facebook, Amazon and Google.

Web 3.0, also known as the third-generation internet, is the next evolution of the World Wide Web. It provides a data-driven semantic web employing a machine-based understanding of data with the objective of developing a more intelligent and connected web experience for the user. Key to the innovation in Web 3.0 is the digitization of assets via tokenization. Tokenization converts assets and rights into a digital representation, or token, on a blockchain network. Cryptocurrency and fungible tokens are forms of digital currency that can easily be exchanged across networks, driving a new business model that democratizes finance and commerce. Non fungible tokens (NFTs) are units of data that represent unique assets such as avatars, digital art, or trading cards, that can be owned by users and monetized for their own gain. Web 3.0 will be characterized by organizations like Binance, Meta, Valor & Neuralink.

What this means for Africa?

Well, think about the fact that for you to purchase goods and services on the internet, you need to own a credit card. The process of applying for a credit card is onerous and in many instances requires some sort of credit check or surety provision. Both of these are problematic in africa. On the flip side, Africa is a Mobile Money market leader. Simply because the artificial barriers have been removed. So in a world where Africa dominates mobile money and the internet is evolving to web 3.0, it is only a matter of time until the de facto payment method on the web is no longer a credit card. This will evolve to using sim cards and integrated mobile money wallets to accelerate industries like e-commerce and drive commercial growth for Africa.

A great example of an organization that is at the forefront of this is Fonbnk – you need to check them out as they are doing the most. They essentially allow consumers to turn Airtime to cryptocurrency. This is a revolution in the road to financial inclusion, but also provides a real on ramp into the growing digital currency economy.

This is one of the many exciting applications of WEB 3.0 technology.

Sources for this article: 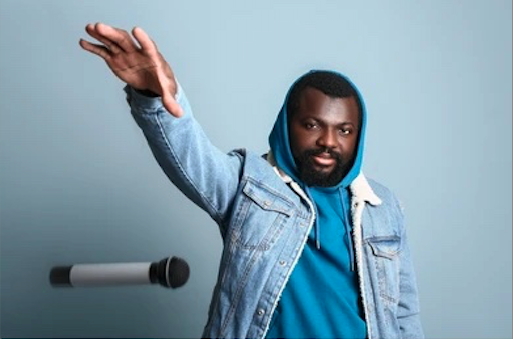 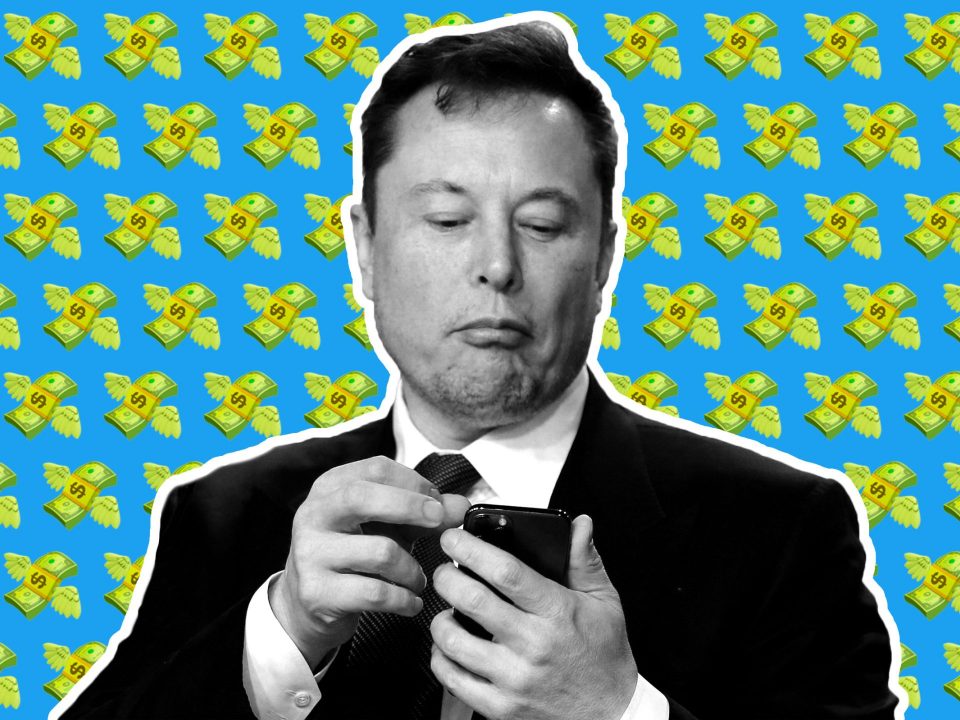